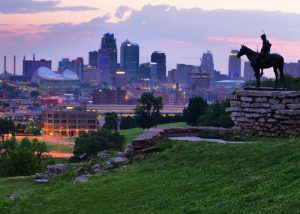 Local Officials From Across US Call For Federal Marijuana Rescheduling

A major group representing over 19,000 cities, towns and villages across the United States is calling on the federal government to take action on marijuana reform and protect states where cannabis is legal. The National League of Cities (NLC), an organization founded in 1924 to empower local governments, passed two far-reaching resolutions related to cannabis 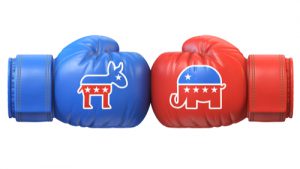 What The Loss of Marijuana-Friendly Republicans Means For Federal Legalization

Democrats reclaimed control of the House on Tuesday, in the process seizing some seats held by Republicans lawmakers who were leaders on marijuana reform on Capitol Hill. Advocates have mixed feelings about what that could mean for cannabis in the 116th Congress. Marijuana-friendly Reps. Dana Rohrabacher (R-CA), Carlos Curbelo (R-FL), Scott Taylor (R-VA), Mike Coffman 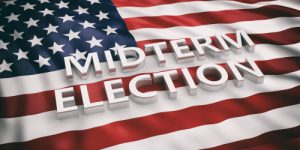 Marijuana Got More Votes Than These Politicians In The Midterms

Marijuana initiatives passed in three out of the four states where they were put before voters on Tuesday. A new Marijuana Moment analysis shows that in many cases these cannabis proposals did better than other ballot measures or candidates for major office who appeared on the same ballot. Michigan In Michigan, 55.9 percent of voters 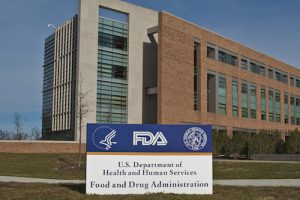 Last month, the Food and Drug Administration (FDA) requested public input on the international classification of marijuana and other drugs. Well, ask and you shall receive. More than 20,000 people submitted comments ahead of the Wednesday deadline. And about half of those were gathered and hand-delivered to FDA headquarters by NORML, which created an online 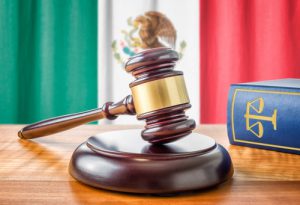 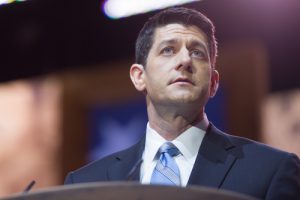 The top Republican in the U.S. House has issued a surprise endorsement of a key marijuana ingredient’s medical benefits as well as the uses of industrial hemp. “It has proven to work,” House Speaker Paul Ryan (R-WI) said of cannabidiol (CBD) on Tuesday, specifying that it “helps reduce seizures.” “We do this in Wisconsin,” he

The statements made within this website have not been evaluated by the Food and Drug Administration. These statements and the products of this company are not intended to diagnose, treat, cure or prevent any disease. This site is intended only for qualifying patients, adults 21 & over, marijuana facility agents, and dispensary agents as defined in Arizona Administrative Code R9-17-101.

21+ OR MEDICAL MARIJUANA ONLY