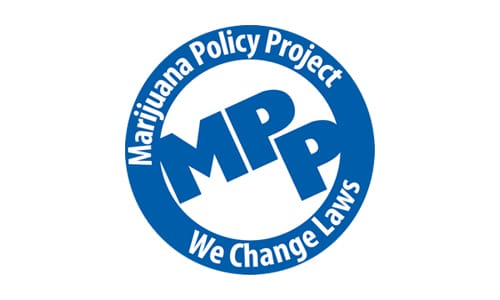 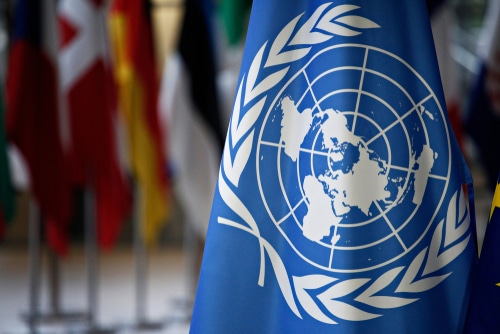 For the first time ever, the United Nations (UN) is launching an in-depth review of whether marijuana is properly classified under international drug treaties. In a related development, the UN’s World Health Organization (WHO) has announced that cannabidiol (CBD), a compound in marijuana that is increasingly used for medical purposes, does not warrant being controlled under the global agreements. “The … END_OF_DOCUMENT_TOKEN_TO_BE_REPLACED 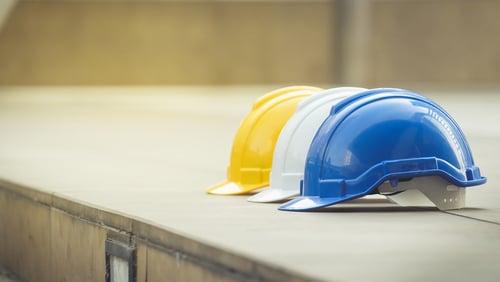 Workers appear to be safer in states that have legalized medical marijuana, according to a new study. The research, scheduled to be published in the International Journal of Drug Policy in October, is the first of its kind to explore the relationship between medical cannabis laws and workplace fatalities. Analyzing data from the Bureau of Labor Statistics from 1992 to … END_OF_DOCUMENT_TOKEN_TO_BE_REPLACED 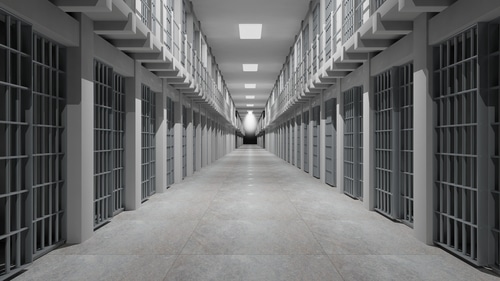 A retired art professor who donated more than $1.4 million in a failed effort to defeat marijuana legalization has come to the defense of Michigan police who arrested and jailed an 80-year-old grandmother for marijuana possession. Julie Schauer’s political contributions to anti-legalization group SAM Action in 2016 were that organization’s main source of funding (and also led to fines from the California Fair Political … END_OF_DOCUMENT_TOKEN_TO_BE_REPLACED 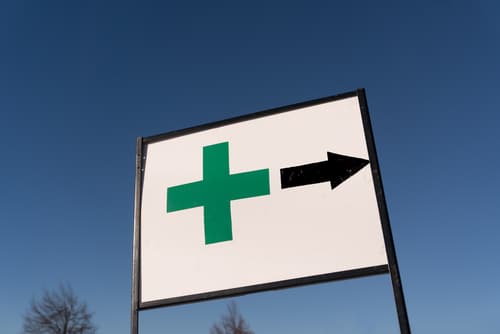 Numerous states with medical marijuana laws on the books don’t allow dispensaries near school grounds, ostensibly because regulators fear being close to legal cannabis providers would increase the likelihood of underage consumption. But that’s not necessarily the case, according to a recent study published in the Journal of Adolescent Health. Analyzing national survey data, researchers found that the number of medical … END_OF_DOCUMENT_TOKEN_TO_BE_REPLACED