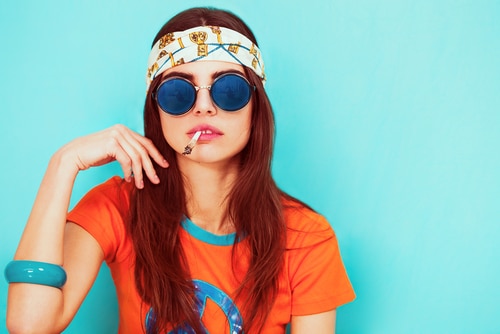 A new study concludes that state marijuana legalization laws are not associated with increases in “problematic” cannabis consumption or with more impulsive behaviors.

“The results indicated that participants’ problematic cannabis use and impulsivity was not different whether they resided in states where cannabis is legal for medical and/or recreational use or prohibited,” the researchers, who are from several universities in Australia, wrote.

The peer-reviewed paper did find that frequent marijuana consumption itself is associated with impulsivity, but that changing U.S. state laws to allow such use does not lead to an increase in problematic behaviors.

“Our results also show that legalisation status in the USA is not associated with problematic cannabis use and impulsivity.”

“The current findings go beyond prior studies to suggest that, at this point in time, the legalisation status of cannabis has not shown an association with cannabis use amongst frequent users, a finding supported by a growing body of literature,” reads the study, which was published online last month in the journal Drugs In Context. “Although the detrimental health effects of frequent cannabis use are well established, our findings suggest that legalisation status does not worsen these effects.”

The results were culled from online surveys filled out by 329 frequent marijuana consumers, defined as having used cannabis once or more per week for the past 12 months. The responses of those who live in a state with legalization were then compared to those from people in states with ongoing prohibition.

The new results come as a growing body of other research shows that state legalization policies are not associated with increased youth marijuana use.