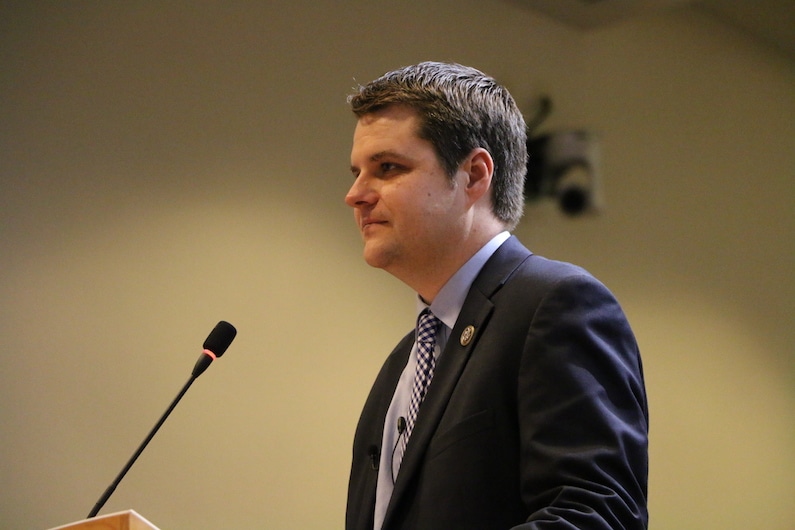 The U.S. federal government surprised many observers of marijuana policy earlier this week when it approved a deal to import cannabis products from Canadian company Tilray Inc. for use in a research study.

While the move sent Tilray’s stock soaring, at least one congressman is questioning the move.

The congressman, a key ally of President Trump, was referring to the fact that the Department of Justice has refused to act on more than two dozen pending license applications to grow marijuana in the U.S. to be used in scientific studies.

Those proposal were filed under a program created by the Drug Enforcement Administration in the waning months of the Obama presidency, but Sessions’s Justice Department has blocked their consideration.

Last week, the GOP-controlled House Judiciary Committee approved a bill authored by Gaetz that would force Sessions’s hand and require the granting of more cannabis cultivation licenses. It has not yet been scheduled for floor action.

In the meantime, Tilray’s Canadian product will be used in a University of California San Diego study on cannabis’s effects on tremors.